This month more or less marks one year since I have was a full-time employed person with a super-job that helps make the universe slightly less horrible.

For the last year I have been instead a person who gets plenty of sleep and occasionally dabbles in super-badass social justice projects and also spends a lot of time sewing and gardening and thinking about things. I’ve also become a married person! Not that that is much of an accomplishment, but it was a lot of fun! I’ve also become a person that lives in Columbus, OH.

Anyway, my point is, sometimes it is hard not have a full time job. One, because I see and talk to fewer people unless I directly seek out talking to people, which, haahahhhaha, like that would happen! Two, because there is an easy self-worth I get from being fully employed at a non-profit doing cool things that I have to manufacture for myself now that I’m severely under-employed.

But, eh, most of the time it is AWESOME!!!!!! We don’t have a lot of extra money, but then again, we have a lot fewer expenses.

So my point is, I decided today that I needed a goal for December and here it is:

I will do a handstand. I have been doing more yoga lately and that is a thing people sometimes do in yoga. I finally was brave enough to do a headstand a few years back and afterwards felt like a freakin’ superhero, but the novelty has worn off.

This guy is my current role model: 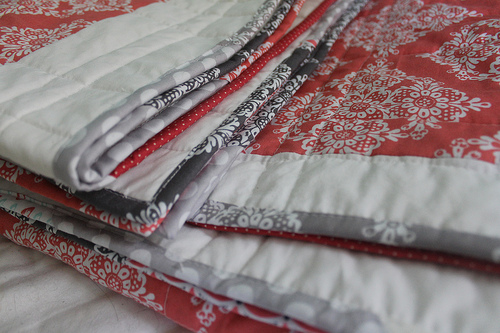 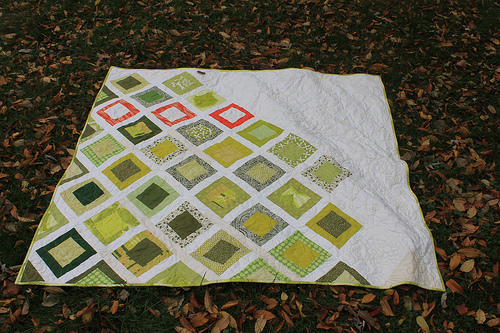 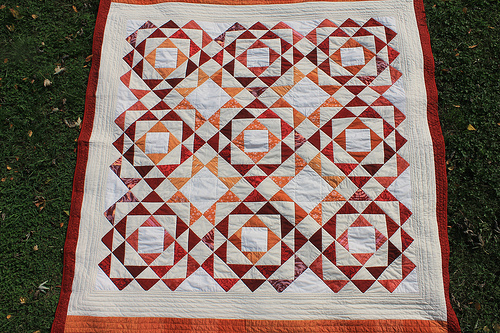