Because it’s raining too much to do much with my veggies in the garden, I’ve decided to finally finish my Veggies Extravaganza pattern series.

Oh did you not know I was working on a Veggie Pattern series? That’s because I have been very lazy, ahem, secretive about it.

The only hint I have given was the free “Kale On Guitar” pattern I put out in February.

I’ll do some more free veggie patterns sometime soon (definitely within the next five years!).

I’m stitching up the sample For Sale patterns right now.

One thing that is amazing about veggies is that their little sprouts taste just like the big version of themselves. I know because I generally eat all the sprouts that I thin out. Waste not, want not! Most startling this morning was the tiny, tiny cucumber sprout full of cucumber flavor, if a cucumber was a leaf. 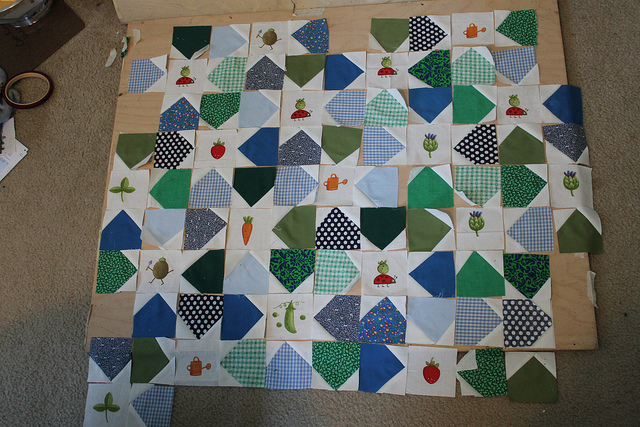 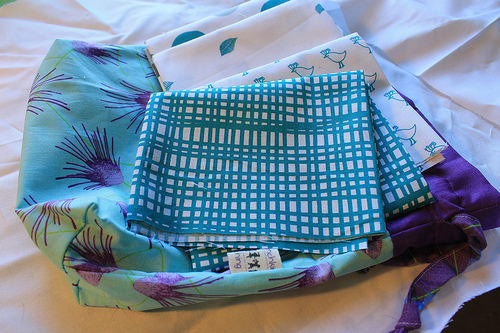