I’ve kind of given up on my goal of doing a handstand – at least in the next two weeks. I forgot to take into account that I am spending 2.5 weeks in December either traveling or entertaining houseguests, which doesn’t leave a lot of time for strength training and yoga practice. Whatever, universe!

My new goal for December is to learn how to make bags. As I have previously admitted, I am pretty bad at sewing anything that isn’t a quilt.   I’ve now dipped a few toes into the world of three dimensional sewing.

Since this blog is really boring, we’ll think about purses to the tune of Gin and Juice by Snoop Dogg. 1993 !

New things I need to learn:

Here is the first bag I made. It is kind of based on this bag, but that bag is much nicer and also smaller.  Mine fits one week of winter clothing in it! It’s red on the inside and kind of looks like a circus. Whatever. And here is a corner of a different bag I cut off (on purpose – – when making the bag bottom). I thought, “Hey, this looks like a hat for a cat!” Look how happy my cat is to have stuff on her head! 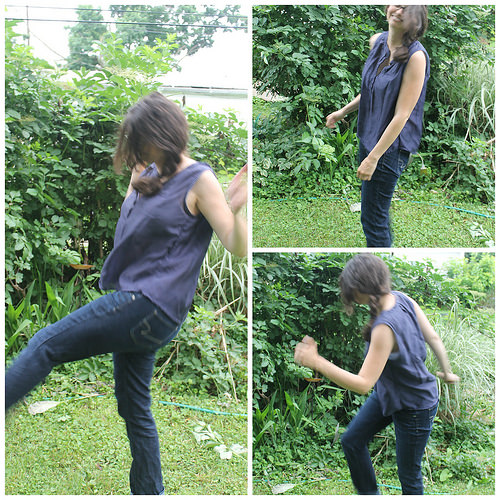 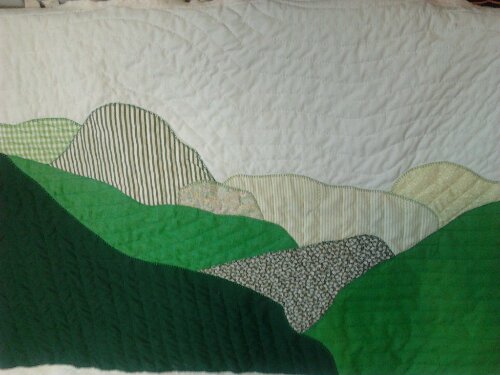 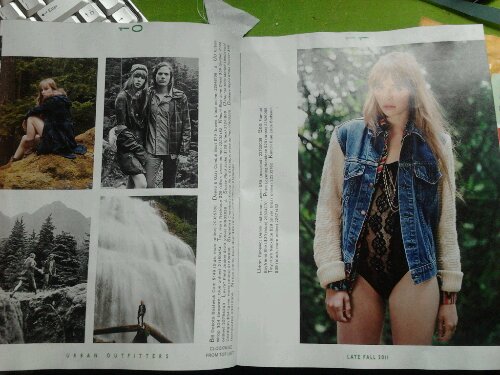